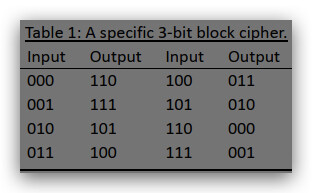 1.4. Consider our authentication protocol in Figure 2 in which Alice authenticates herself to Bob,
which we saw works well (i.e., we found no flaws in it). Now suppose that while Alice is
authenticating herself to Bob, Bob must authenticate himself to Alice. Give a scenario by which
Trudy, pretending to be Alice, can now authenticate herself to Bob as Alice. (Hint: Consider that
the sequence of operations of the protocol, one with Trudy initiating and one with Bob initiating,
can be arbitrarily interleaved. Pay particular attention to the fact that both Bob and Alice will use
a nonce, and that if care is not taken, the same nonce can be used maliciously.) 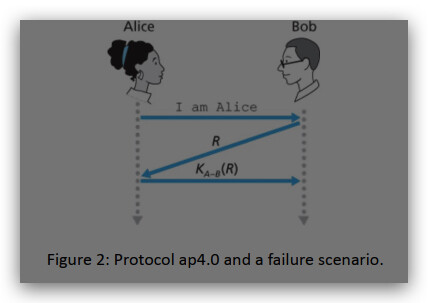 1.5. Suppose Alice wants to send an e-mail to Bob. Bob has a public-private key pair(KB+,KB-), and
Alice has Bob’s certificate. But Alice does not have a public, private key pair. Alice and Bob (and
the entire world) share the same hash function H(·). [10]

a. In this situation, is it possible to design a scheme so that Bob can verify that Alice created the
message? If so, show how with a block diagram for Alice and Bob.

b. Is it possible to design a scheme that provides confidentiality for sending the message from Alice to
Bob? If so, show how with a block diagram for Alice and Bob.

. In a man-in-the-middle attack scenario, it is known that without sequence numbers, Trudy (a
woman-inthe-middle) can wreak havoc in an SSL session by interchanging TCP segments. Can
Trudy do something similar by deleting a TCP segment? What does she need to do to succeed at
the deletion attack? What effect will it have? [10]